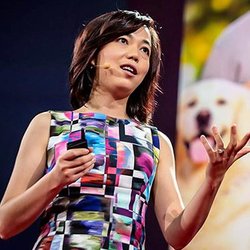 In 2017, she co-founded AI4ALL, a nonprofit with the mission of creating diversity and inclusion in artificial intelligence. She has published over 50 research papers since the year 2000 and has been cited almost 50,000 times in that span.