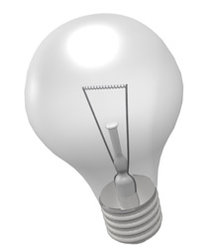 Cetacean Translation Initiative: a roadmap to deciphering the communication of sperm whales

The past decade has witnessed a groundbreaking rise of machine learning ...
Jacob Andreas, et al. ∙

Contact-Implicit Optimization of Locomotion Trajectories for a Quadrupedal Microrobot

Learning from Humans as an I-POMDP