Modeling the Multiple Sclerosis Brain Disease Using Agents: What Works and What Doesn't?

The human brain is one of the most complex living structures in the known Universe. It consists of billions of neurons and synapses. Due to its intrinsic complexity, it can be a formidable task to accurately depict brain's structure and functionality. In the past, numerous studies have been conducted on modeling brain disease, structure, and functionality. Some of these studies have employed Agent-based approaches including multiagent-based simulation models as well as brain complex networks. While these models have all been developed using agent-based computing, however, to our best knowledge, none of them have employed the use of Agent-Oriented Software Engineering (AOSE) methodologies in developing the brain or disease model. This is a problem because without due process, developed models can miss out on important requirements. AOSE has the unique capability of merging concepts from multiagent systems, agent-based modeling, artificial intelligence, besides concepts from distributed systems. AOSE involves the various tested software engineering principles in various phases of the model development ranging from analysis, design, implementation, and testing phases. In this paper, we employ the use of three different AOSE methodologies for modeling the Multiple Sclerosis brain disease namely GAIA, TROPOS, and MASE. After developing the models, we further employ the use of Exploratory Agent-based Modeling (EABM) to develop an actual model replicating previous results as a proof of concept. The key objective of this study is to demonstrate and explore the viability and effectiveness of AOSE methodologies in the development of complex brain structure and cognitive process models. Our key finding include demonstration that AOSE methodologies can be considerably helpful in modeling various living complex systems, in general, and the human brain, in particular. 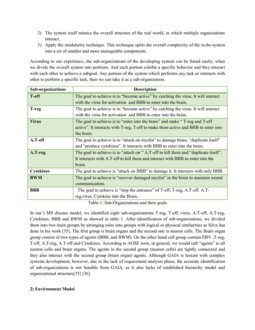 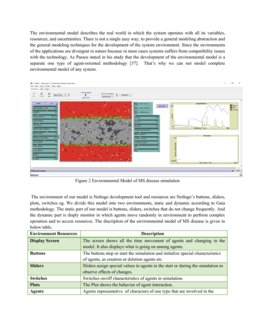 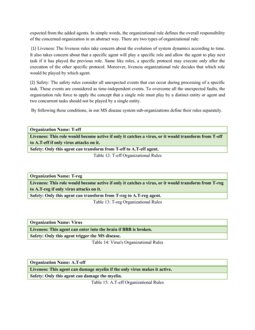 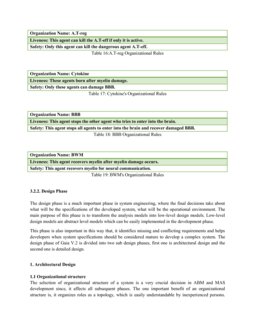 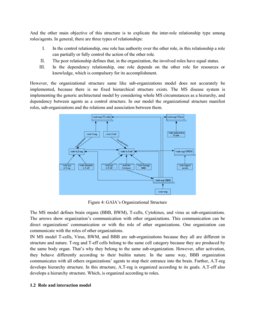 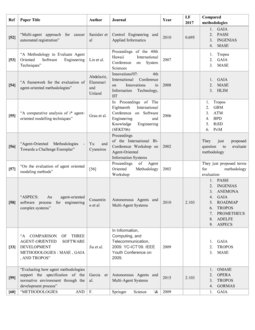