What is Weight (Artificial Neural Network)? 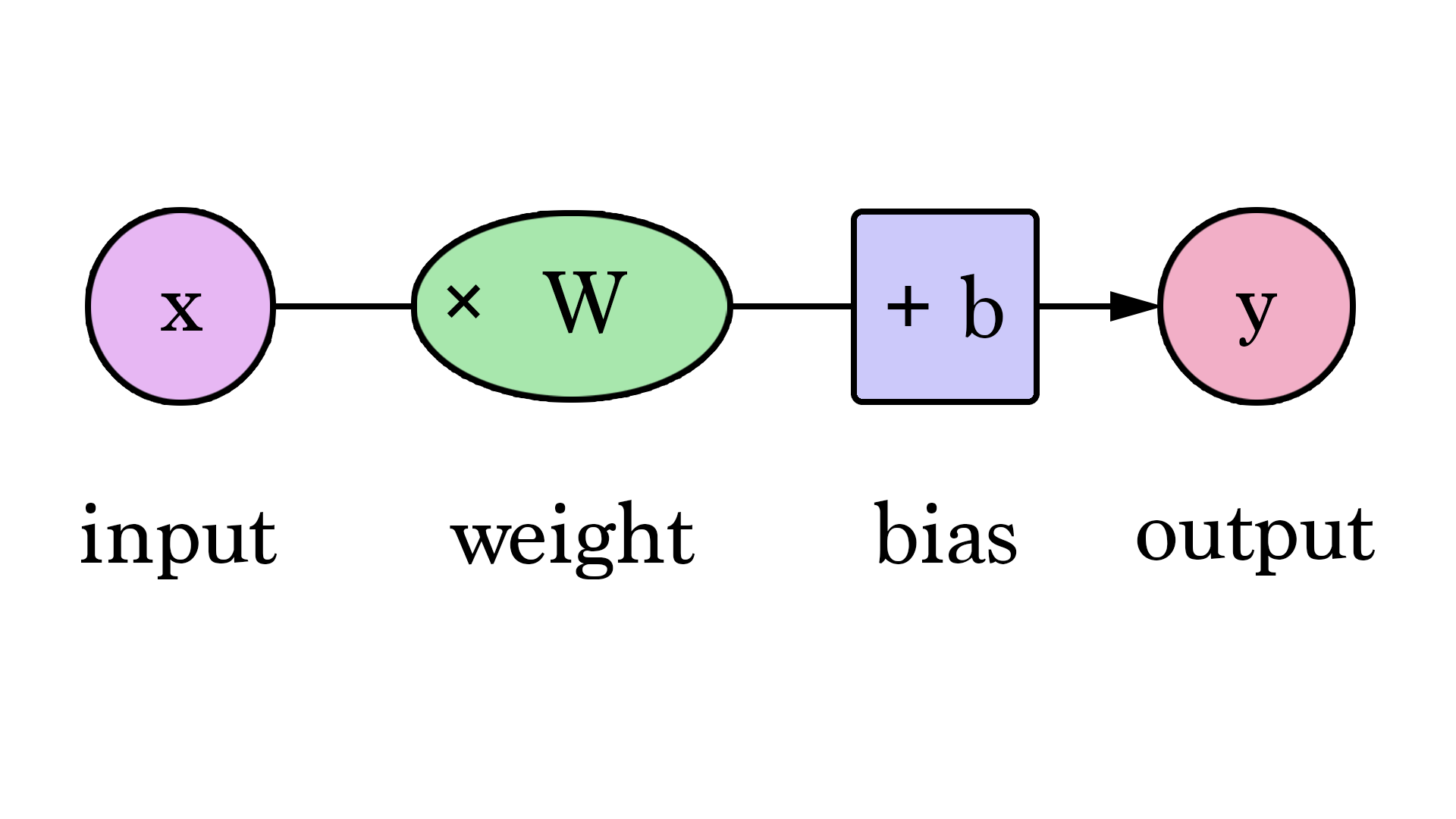 How does Weight work?

Weights and bias are both learnable parameters inside the network. A teachable neural network will randomize both the weight and bias values before learning initially begins. As training continues, both parameters are adjusted toward the desired values and the correct output. The two parameters differ in the extent of their influence upon the input data. Simply, bias represents how far off the predictions are from their intended value. Biases make up the difference between the function's output and its intended output. A low bias suggest that the network is making more assumptions about the form of the output, whereas a high bias value makes less assumptions about the form of the output. Weights, on the other hand, can be thought of as the strength of the connection. Weight affects the amount of influence a change in the input will have upon the output. A low weight value will have no change on the input, and alternatively a larger weight value will more significantly change the output.