TensorFlow is an open-source library of software for dataflow and differential programing for various tasks. Similarly, TensorFlow is used in machine learning by neural networks. Developed by Google in 2011 under the name DistBelief, TensorFlow was officially released in 2017 for free. The library is able to run on multiple CPUs and GPUs and is available across multiple platforms, including mobile. The name comes from multidimensional arrays known as tensors, which are commonly used in neural networks. 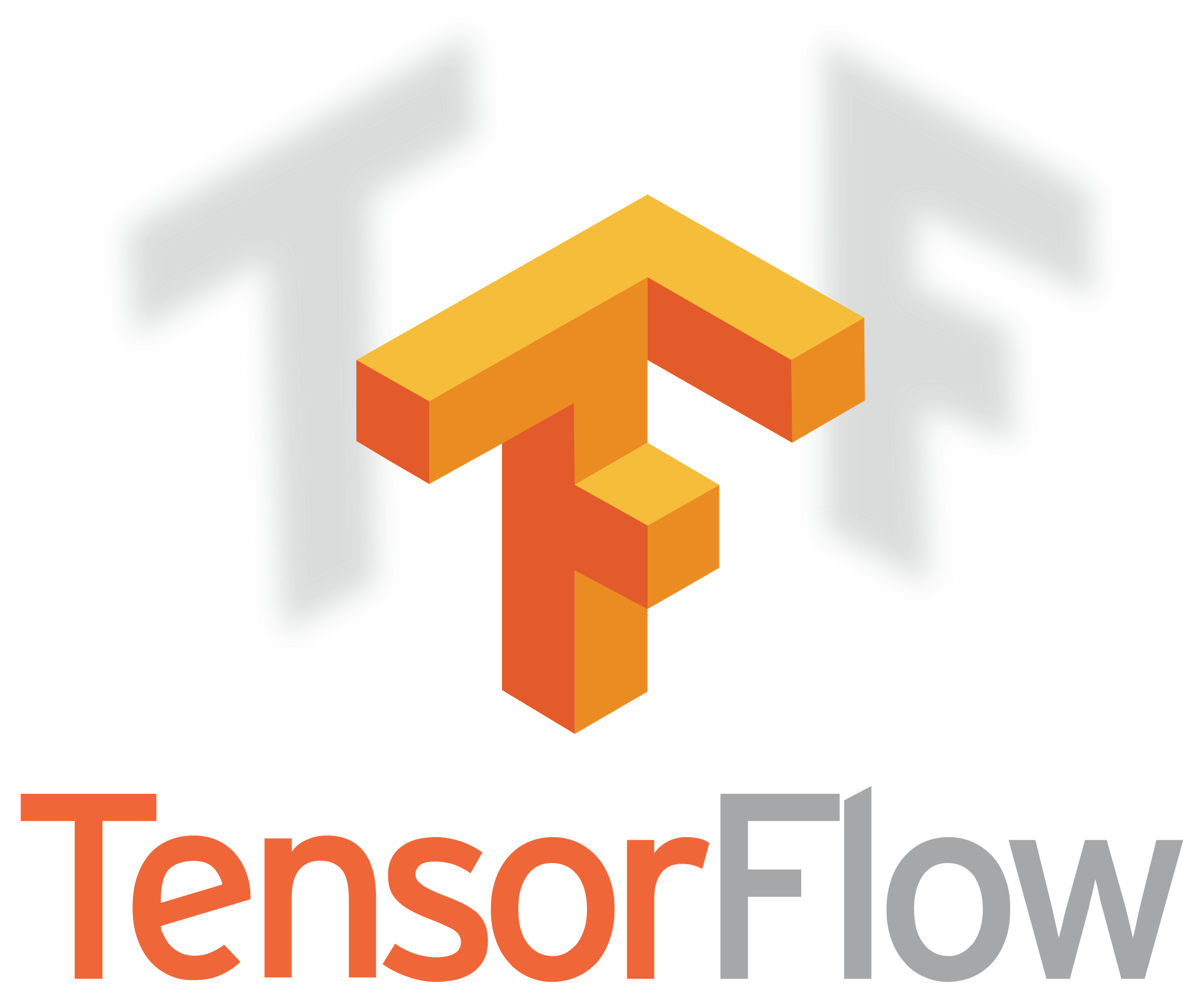 Additional tools have been developed alongside and in conjunction with TensorFlow. For example, in 2016 Google introduced a hardware component called the Tensor Processing Unit, or TPU. The circuit acts as an AI accelerator, allowing neural networks to use and run their models, rather than spend resources training. The component has been so successful, its mobile counterpart, Edge TPU, was developed and released soon after in 2018. Additionally, to better suit the needs to developers aiming to use TensorFlow in mobile applications, Google released the software stack TensorFlow lite in 2017.

As a software library created by Google, many of the initial applications were performed by the company itself. For example, RankBrain, a machine learning search algorithm, uses TensorFlow backing. RankBrain is able to restructure online search results to provide users with the most relevant responses to given search queries. 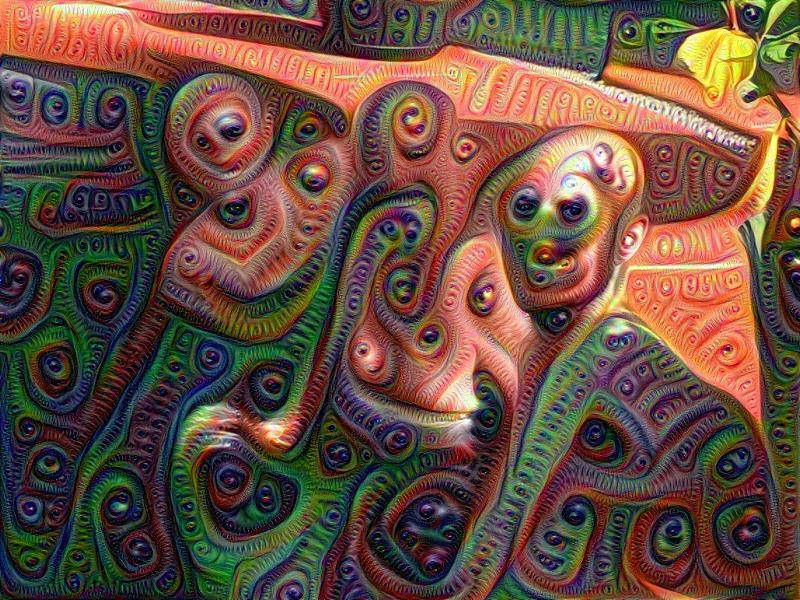 Another Google developed machine learning software is called DeepDream. The program is a computer vision algorithm that uses a convolutional neural network, or CNN, to enhance and accentuate patterns in images. The resulting output image embodies a dream-like appearance, appropriately justifying the name DeepDream.