What is a Per-Pixel Loss Function? 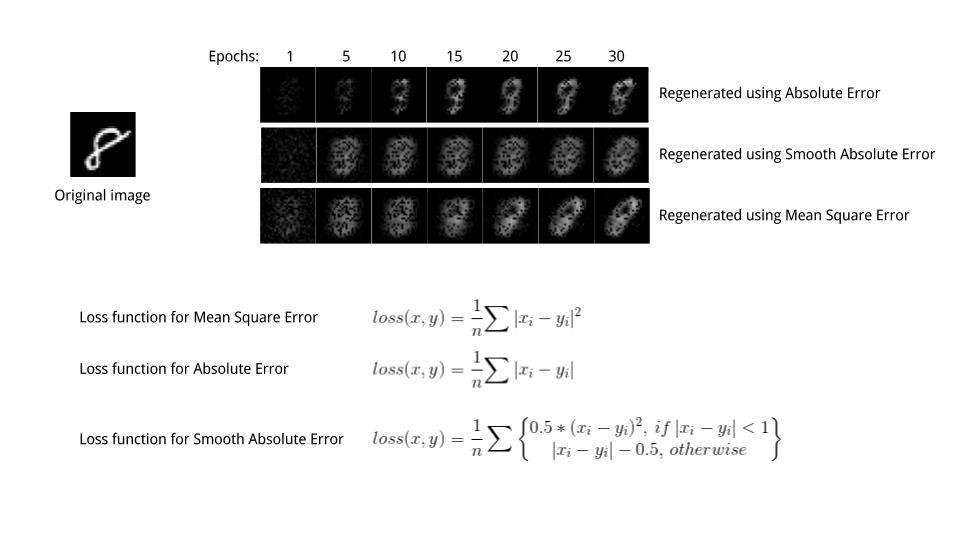 How does a Per-Pixel Loss Function work?

The per-pixel loss function, while initially seems complicated, is a fairly simple concept. In short, the loss function finds the total of all the absolute errors between each pixel. This means that each pixel value is essentially measured with other values to produce a total representation of the image's pixel loss. The alternative method, perceptual pixel loss, focuses more on comparing images based on high-level representations.