Deep neural networks (DNNs) have achieved significant success in image restoration tasks by directly learning a powerful non-linear mapping from corrupted images to their latent clean ones. However, there still exist two major limitations for these deep learning (DL)-based methods. Firstly, the noises contained in real corrupted images are very complex, usually neglected and largely under-estimated in most current methods. Secondly, existing DL methods are mostly trained on one pre-assumed degradation process for all of the training image pairs, such as the widely used bicubic downsampling assumption in the image super-resolution task, inevitably leading to poor generalization performance when the true degradation does not match with such assumed one. To address these issues, we propose a unified generative model for the image restoration, which elaborately configures the degradation process from the latent clean image to the observed corrupted one. Specifically, different from most of current methods, the pixel-wisely non-i.i.d. Gaussian distribution, being with more flexibility, is adopted in our method to fit the complex real noises. Furthermore, the method is built on the general image degradation process, making it capable of adapting diverse degradations under one single model. Besides, we design a variational inference algorithm to learn all parameters involved in the proposed model with explicit form of objective loss. Specifically, beyond traditional variational methodology, two DNNs are employed to parameterize the posteriori distributions, one to infer the distribution of the latent clean image, and another to infer the distribution of the image noise. Extensive experiments demonstrate the superiority of the proposed method on three classical image restoration tasks, including image denoising, image super-resolution and JPEG image deblocking. 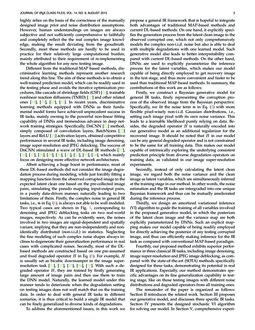 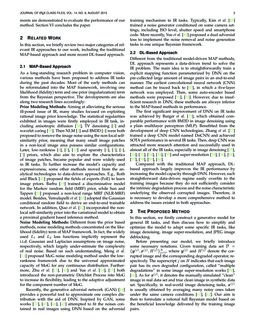 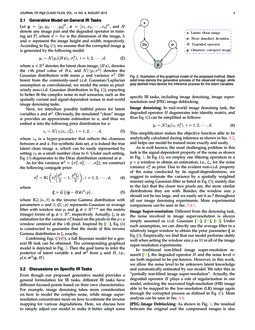 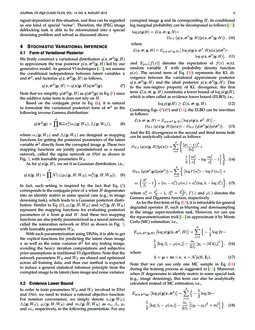 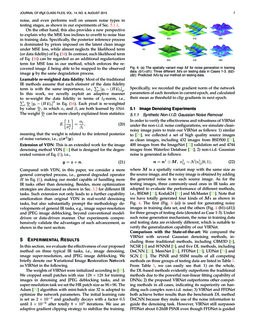 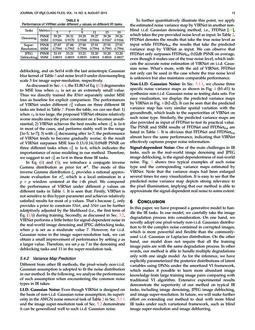 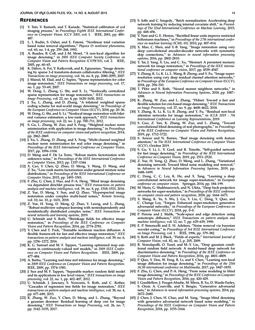