Deep learning achieves remarkable performance on pattern recognition, but can be vulnerable to defects of some important properties such as robustness and security. This tutorial is based on a stream of research conducted since the summer of 2018 at a few UK universities, including the University of Liverpool, University of Oxford, Queen's University Belfast, University of Lancaster, University of Loughborough, and University of Exeter. The research aims to adapt software engineering methods, in particular software testing methods, to work with machine learning models. Software testing techniques have been successful in identifying software bugs, and helping software developers in validating the software they design and implement. It is for this reason that a few software testing techniques – such as the MC/DC coverage metric – have been mandated in industrial standards for safety critical systems, including the ISO26262 for automotive systems and the RTCA DO-178B/C for avionics systems. However, these techniques cannot be directly applied to machine learning models, because the latter are drastically different from traditional software, and their design follows a completely different development life-cycle. As the outcome of this thread of research, the team has developed a series of methods that adapt the software testing techniques to work with a few classes of machine learning models. The latter notably include convolutional neural networks, recurrent neural networks, and random forest. The tools developed from this research are now collected, and publicly released, in a GitHub repository: <https://github.com/TrustAI/DeepConcolic>, with the BSD 3-Clause licence. This tutorial is to go through the major functionalities of the tools with a few running examples, to exhibit how the developed techniques work, what the results are, and how to interpret them. 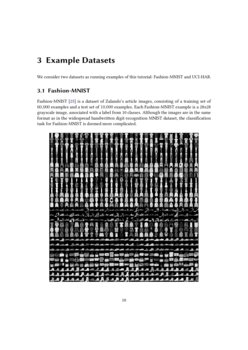 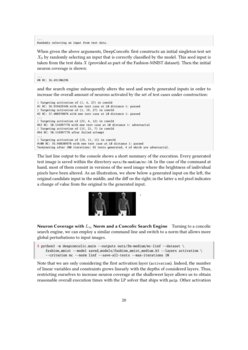 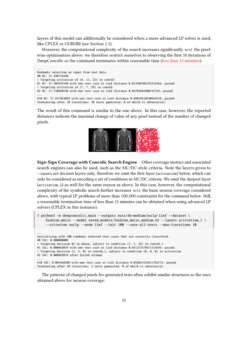 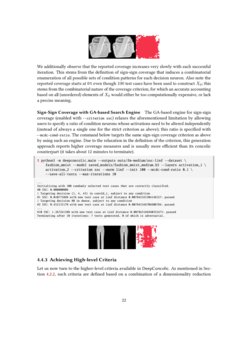 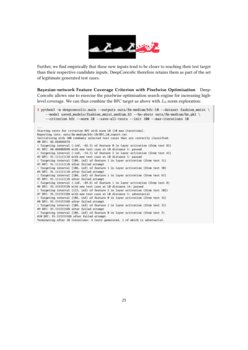 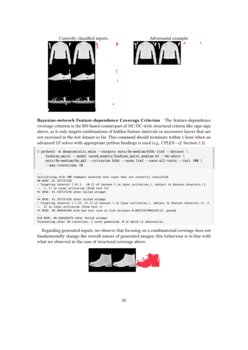 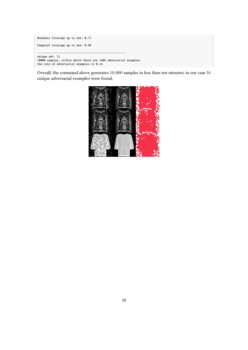