As technology becomes more widely available, millions of users worldwide have installed some form of smart device in their homes or workplaces. These devices are often off-the-shelf commodity systems, such as Google Home or Samsung SmartThings, that are installed by end-users looking to automate a small deployment. In contrast to these "plug-and-play" systems, purpose-built Enterprise Internet-of-Things (E-IoT) systems such as Crestron, Control4, RTI, Savant offer a smart solution for more sophisticated applications (e.g., complete lighting control, A/V management, security). In contrast to commodity systems, E-IoT systems are usually closed source, costly, require certified installers, and are overall more robust for their use cases. Due to this, E-IoT systems are often found in expensive smart homes, government and academic conference rooms, yachts, and smart private offices. However, while there has been plenty of research on the topic of commodity systems, no current study exists that provides a complete picture of E-IoT systems, their components, and relevant threats. As such, lack of knowledge of E-IoT system threats, coupled with the cost of E-IoT systems has led many to assume that E-IoT systems are secure. To address this research gap, raise awareness on E-IoT security, and motivate further research, this work emphasizes E-IoT system components, E-IoT vulnerabilities, solutions, and their security implications. In order to systematically analyze the security of E-IoT systems, we divide E-IoT systems into four layers: E-IoT Devices Layer, Communications Layer, Monitoring and Applications Layer, and Business Layer. We survey attacks and defense mechanisms, considering the E-IoT components at each layer and the associated threats. In addition, we present key observations in state-of-the-art E-IoT security and provide a list of open research problems that need further research. 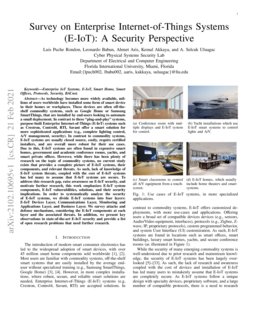 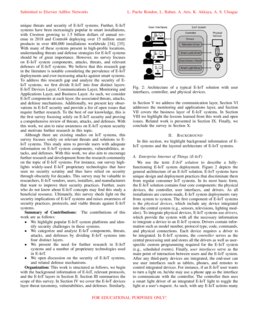 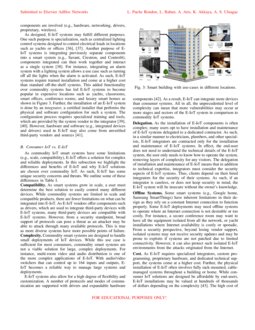 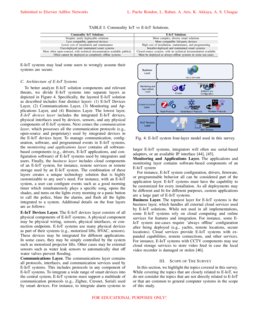 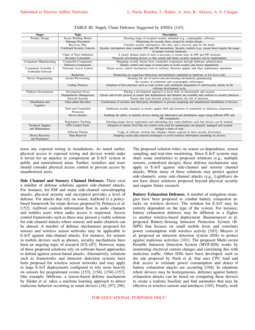 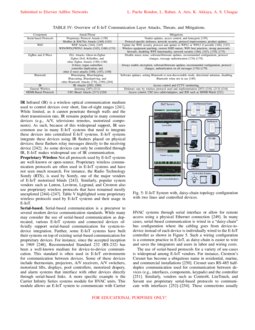