In order to improve future network performance, this paper proposes scalable intelligence-enabled networking (SIEN) with eliminating traffic redundancy for audio-visual-tactile Internet in 5G scenarios such as enhanced mobile broadband, ultra-reliable and low latency communication, and massive machine-type communication. The SIEN consists of an intelligent management plane (ImP), an intelligence-enabled plane (IeP), a control plane and a user plane. For the ImP, the containers with decision execution are constructed by a novel graph algorithm to organize objects such as network elements and resource partitions. For the IeP, a novel learning system is designed with decision making using a congruity function for generalization and personalization in the presence of imbalanced, conflicting and partial data. For the control plane, a scheme of identifier-locator mapping is designed by referring to information-centric networking and software-defined networking. For the user plane, the registrations, requests and data are forwarded to implement the SIEN and test its performance. The evaluation shows the SIEN outperforms four state-of-the-art techniques for redundant traffic reduction by up to 46.04 based on a mix of assumption, simulation and proof-of-concept implementation for audio-visual-tactile Internet multimedia service. To confirm the validity, the best case and the worst case for traffic offloading are tested with the data rate, the latency and the density. The evaluation only focused on the scalability issue, while the SIEN would be beneficial to improve more issues such as inter-domain security, ultra-low latency, on-demand mobility, multi-homing routing, and cross-layer feature incongruity. 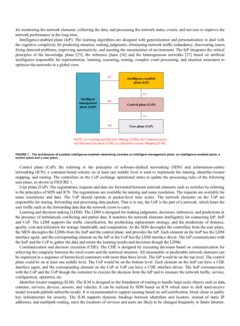 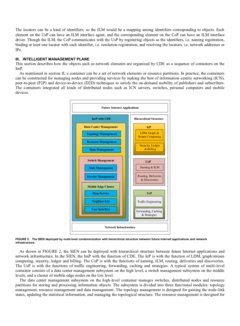 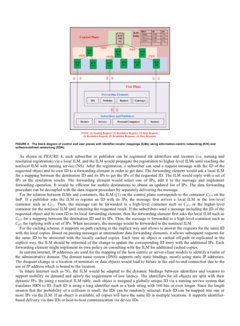 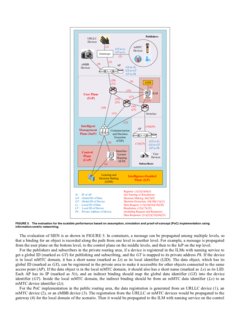