In deformable registration, the geometric framework - large deformation diffeomorphic metric mapping or LDDMM, in short - has inspired numerous techniques for comparing, deforming, averaging and analyzing shapes or images. Grounded in flows, which are akin to the equations of motion used in fluid dynamics, LDDMM algorithms solve the flow equation in the space of plausible deformations, i.e. diffeomorphisms. In this work, we make use of deep residual neural networks to solve the non-stationary ODE (flow equation) based on a Euler's discretization scheme. The central idea is to represent time-dependent velocity fields as fully connected ReLU neural networks (building blocks) and derive optimal weights by minimizing a regularized loss function. Computing minimizing paths between deformations, thus between shapes, turns to find optimal network parameters by back-propagating over the intermediate building blocks. Geometrically, at each time step, ResNet-LDDMM searches for an optimal partition of the space into multiple polytopes, and then computes optimal velocity vectors as affine transformations on each of these polytopes. As a result, different parts of the shape, even if they are close (such as two fingers of a hand), can be made to belong to different polytopes, and therefore be moved in different directions without costing too much energy. Importantly, we show how diffeomorphic transformations, or more precisely bilipshitz transformations, are predicted by our algorithm. We illustrate these ideas on diverse registration problems of 3D shapes under complex topology-preserving transformations. We thus provide essential foundations for more advanced shape variability analysis under a novel joint geometric-neural networks Riemannian-like framework, i.e. ResNet-LDDMM. 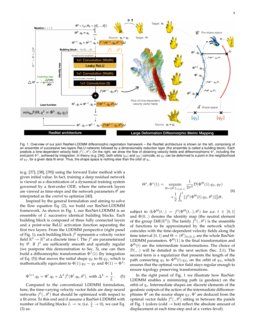 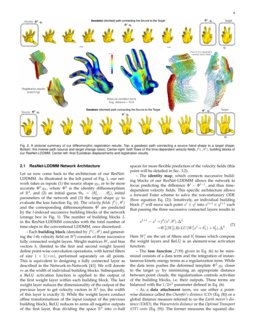 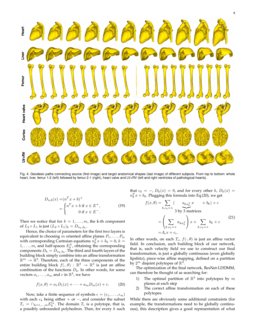 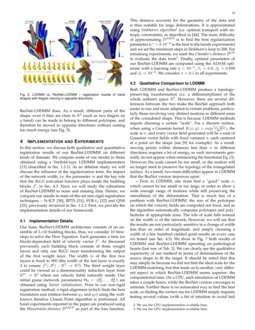 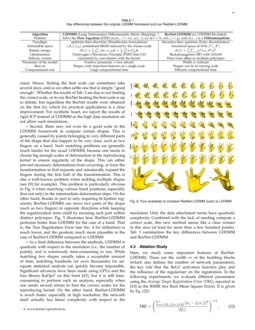 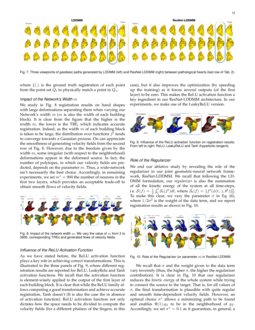 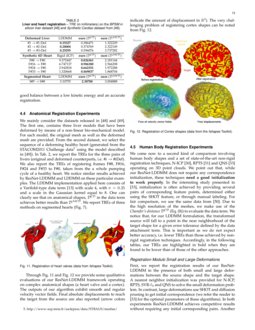 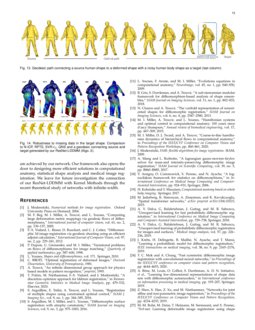