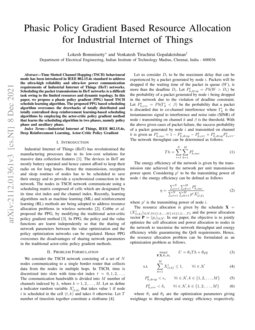 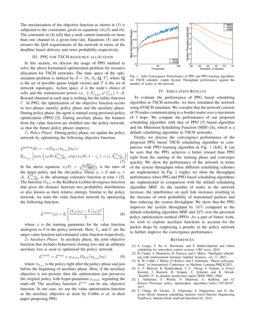 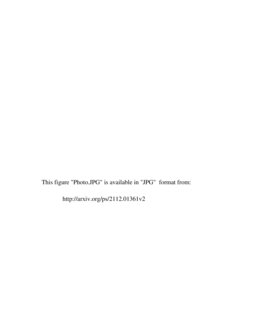 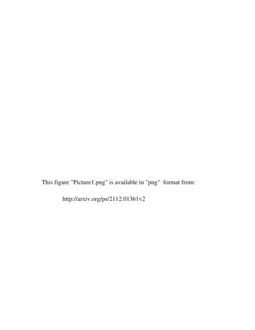 MAC layer protocol design in a WSN is crucial due to the limitations on ...
Taieb Hamza, et al. ∙

6TiSCH++ with Bluetooth 5 and Concurrent Transmissions

. The devices in IIoT are mostly battery operated and hence cannot afford to keep their radio on for long hours. Hence the transmission, reception and sleep routines of nodes has to be scheduled to save their energy and to provide a synchronized connection in the network. The nodes in TSCH network communicate using a scheduling matrix composed of cells which are designated by its time slot index and the channel index. Recently, learning algorithms such as machine learning (ML) and reinforcement learning (RL) methods are being adopted to address resource allocation problems in wireless networks

[2]. Cobbe et al. proposed the PPG, by modifying the traditional actor-critic policy gradient method [3]. In PPG, the policy and the value functions are learnt independently so that the sharing of network parameters between the value optimization and the policy optimization networks can be regulated. Hence PPG overcomes the disadvantages of sharing network parameters in the traditional actor-critic policy gradient methods.

We consider the TSCH network consisting of a set of N nodes communicating to a single border router that collects data from the nodes in multiple hops. In TSCH, time is discretized into slots with time-slot index t=0,1,2,…. The communication bandwidth is divided into M number of channels indexed by k, where k=1,2,…,M

Xi(t,k) that takes value 1 if node i is scheduled in the cell (t,k) and takes 0 otherwise. Let T number of timeslots together constitute a slotframe [4].

Let us consider Di to be the maximum delay that can be experienced by a packet generated by node i. Packets will be dropped if the waiting time of the packet in queue (W), is more than the deadline Di. Let Pik,drop=Pb(W>Di)

be the probability of a packet generated by node

i being dropped in the network due to the violation of deadline constraint. Let Pik,err=Pb(Γik<β) be the probability that a packet is discarded due to co-channel interference where Γik is the instantaneous signal to interference and noise ratio (SINR) of node i transmitting on channel k and β is the threshold. With the above given cases of packet failure, the success probability of a packet generated by node i and transmitted on channel k is given as Pik,suc=1−Pik,drop−Pik,err+Pik,dropPik,err. The network throughput can be determined as follows.

where pi is the transmitting power of node i.

and the power allocation vector

P=(pi)i∈N. In our paper, the objective is to jointly optimize the cell allocation and power allocation to nodes in the network to maximise the network throughput and energy efficiency while guaranteeing the QoS requirements. Hence, the resource allocation problem can be formulated as an optimization problem as follows.

where θ1 and θ2 are the optimization parameters giving weightage to throughput and energy efficiency respectively. The maximisation of the objective function as shown in (3) is subjected to the constraints given in equations (4),(5) and (6). The constraint in (4) tells that a node cannot transmit on more than one channel in a given time-slot. Equations (5) and (6) ensures the QoS requirements of the network in terms of the deadline based delivery and error probability respectively.

In this section, we discuss the usage of PPG method to solve the above formulated optimization problem for resource allocation for TSCH networks. The state space of the optimization problem is defined by S={θ1,θ2,Q,T} where Q is the set of possible queue length vectors and T is the set of network topologies. Action space A is the node’s choice of cells and the transmission power i.e., {(Xi(t,k),pi)ni=1}∈A. Reward obtained at each step is nothing but the utility function U. In PPG, the optimization of the objective function occurs in two phases namely, policy phase and the auxiliary phase. During policy phase, the agent is trained using proximal policy optimization (PPO) [5]. During auxiliary phase, the features from the value function are distilled into the policy network, so that the future policy phases improve.

is the advantage estimator function at time

is the Kullback-Leibler divergence function that gives the distance between two probability distributions or also known as their relative entropy. Similar to the policy network, we train the value function network by optimizing the following function.

In auxiliary phase, the joint objective function that includes behavioral cloning loss and an arbitrary auxiliary loss is used to optimized the policy network.