Pattern Inversion as a Pattern Recognition Method for Machine Learning

Artificial neural networks use a lot of coefficients that take a great deal of computing power for their adjustment, especially if deep learning networks are employed. However, there exist coefficients-free extremely fast indexing-based technologies that work, for instance, in Google search engines, in genome sequencing, etc. The paper discusses the use of indexing-based methods for pattern recognition. It is shown that for pattern recognition applications such indexing methods replace with inverse patterns the fully inverted files, which are typically employed in search engines. Not only such inversion provide automatic feature extraction, which is a distinguishing mark of deep learning, but, unlike deep learning, pattern inversion supports almost instantaneous learning, which is a consequence of absence of coefficients. The paper discusses a pattern inversion formalism that makes use on a novel pattern transform and its application for unsupervised instant learning. Examples demonstrate a view-angle independent recognition of three-dimensional objects, such as cars, against arbitrary background, prediction of remaining useful life of aircraft engines, and other applications. In conclusion, it is noted that, in neurophysiology, the function of the neocortical mini-column has been widely debated since 1957. This paper hypothesize that, mathematically, the cortical mini-column can be described as an inverse pattern, which physically serves as a connection multiplier expanding associations of inputs with relevant pattern classes. 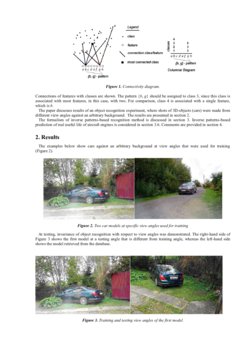 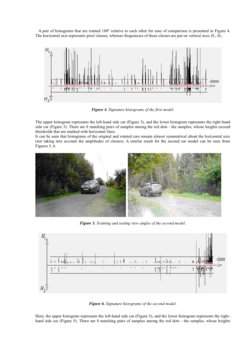 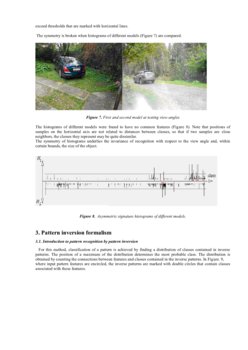 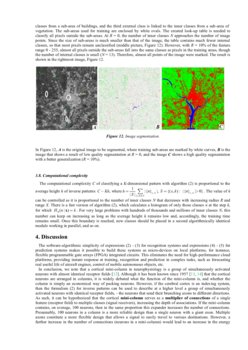