The (photovoltaic) PV models' performance is strongly dependent on their parameters, which are mainly standing on the utilized method and the formulated objective function. Therefore, extracting the PV models' parameters under several environmental conditions is crucial for maximizing its reliability, accuracy and reducing the system's overall cost. According to the scope of this problem, several methodologies have been extensively applied to tackle this problem. Thus, this paper presents an enhanced version of the well-known LSHADE (ELSHADE) method by integrating various contributions in the algorithm itself and the objective function to determine three diode PV models' parameters. In ELSHADE, the population is divided into two phases: a robust mutation scheme performs the first phase, and the chaotic-guided strategy is utilized in the second stage. Moreover, an improved Newton Raphson (INR) method is presented to address the I-V curve equation's chaotic behavior effectively. The results confirm that the proposed ELSHADE-INR can precisely find the global solutions by comparing it with state-of-the-art algorithms and its superiority demonstrated in several statistical criteria under real experimental data. The average values of root mean square error (RMSE), mean bias error, determination coefficient, deviation of RMSE, test statistical, absolute error, and CPU-execution time are 0.0060 and 5.88e-05, 0.9999, 2.54e-05, 0.0538, and 0.0042, 11.39s, respectively. We observed that the proposed ELSHADE is robust and stable, and very promising in its origin to obtain high-quality and accurate parameters. 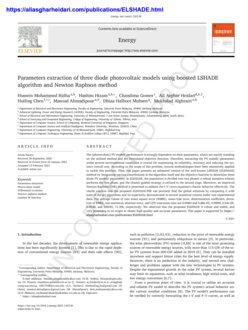 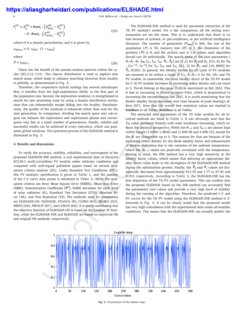 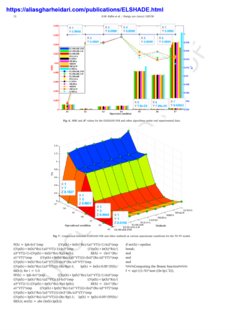