Multi-Queues Can Be State-of-the-Art Priority Schedulers

Designing and implementing efficient parallel priority schedulers is an active research area. An intriguing proposed design is the Multi-Queue: given n threads and m≥ n distinct priority queues, task insertions are performed uniformly at random, while, to delete, a thread picks two queues uniformly at random, and removes the observed task of higher priority. This approach scales well, and has probabilistic rank guarantees: roughly, the rank of each task removed, relative to remaining tasks in all other queues, is O(m) in expectation. Yet, the performance of this pattern is below that of well-engineered schedulers, which eschew theoretical guarantees for practical efficiency. We investigate whether it is possible to design and implement a Multi-Queue-based task scheduler that is both highly efficient and has analytical guarantees. We propose a new variant called the Stealing Multi-Queue (SMQ), a cache-efficient variant of the Multi-Queue, which leverages both queue affinity – each thread has a local queue, from which tasks are usually removed; but, with some probability, threads also attempt to steal higher-priority tasks from the other queues – and task batching, that is, the processing of several tasks in a single insert / delete step. These ideas are well-known for task scheduling without priorities; our theoretical contribution is showing that, despite relaxations, this design can still provide rank guarantees, which in turn implies bounds on total work performed. We provide a general SMQ implementation that can surpass state-of-the-art schedulers such as Galois and PMOD in terms of performance on popular graph-processing benchmarks. Notably, the performance improvement comes mainly from the superior rank guarantees provided by our scheduler, confirming that analytically-reasoned approaches can still provide performance improvements for priority task scheduling. 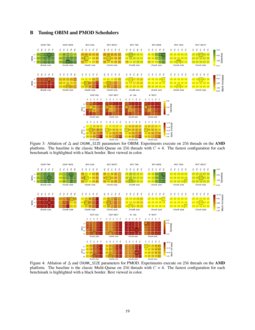 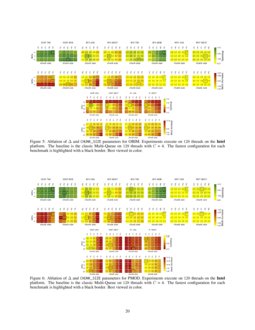 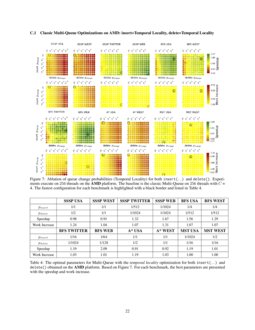 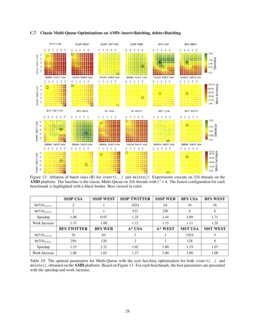 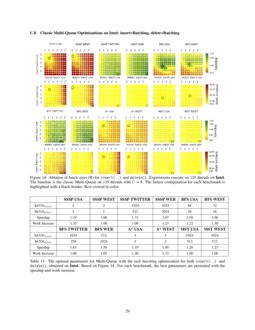 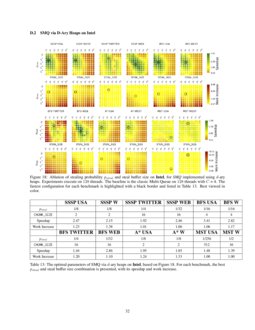 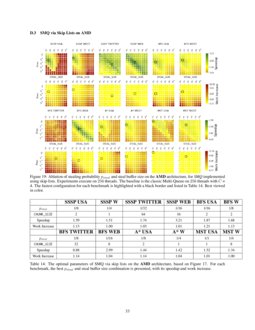 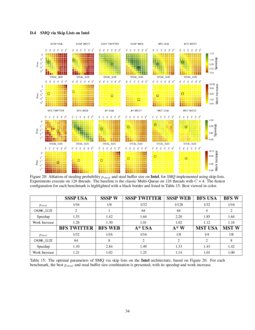 A parallel priority queue with fast updates for GPU architectures

An Infinite Dimensional Model for A Single Server Priority Queue

CPU scheduling is the reason behind the performance of multiprocessing a...
Raghav Dalmia, et al. ∙