Complexity and Second Moment of the Mathematical Theory of Communication 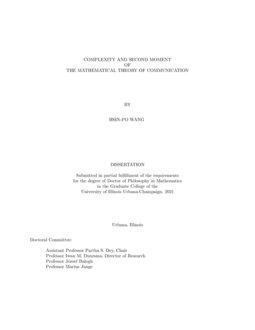 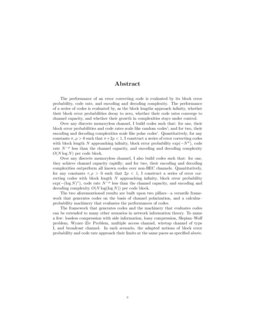 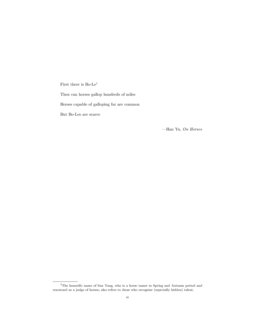 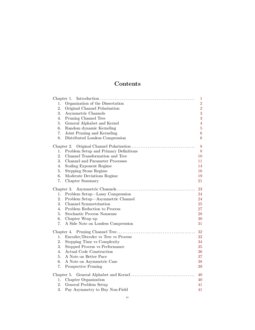