The classes PPA-p have attracted attention lately, because they are the main candidates for capturing the complexity of Necklace Splitting with p thieves, for prime p. However, these classes are not known to have complete problems of a topological nature, which impedes any progress towards settling the complexity of the problem. On the contrary, such problems have been pivotal in obtaining completeness results for PPAD and PPA, for several important problems, such as finding a Nash equilibrium [Daskalakis et al., 2009, Chen et al., 2009b] and Necklace Splitting with 2 thieves [Filos-Ratsikas and Goldberg, 2019]. In this paper, we provide the first topological characterization of the classes PPA-p. First, we show that the computational problem associated with a simple generalization of Tucker's Lemma, termed p-polygon-Tucker, as well as the associated Borsuk-Ulam-type theorem, p-polygon-Borsuk-Ulam, are PPA-p-complete. Then, we show that the computational version of the well-known BSS Theorem [Barany et al., 1981], as well as the associated BSS-Tucker problem are PPA-p-complete. Finally, using a different generalization of Tucker's Lemma (termed ℤ_p-star-Tucker), which we prove to be PPA-p-complete, we prove that p-thieves Necklace Splitting is in PPA-p. All of our containment results are obtained through a new combinatorial proof for ℤ_p-versions of Tucker's lemma that is a natural generalization of the standard combinatorial proof of Tucker's lemma by Freund and Todd [1981]. We believe that this new proof technique is of independent interest. 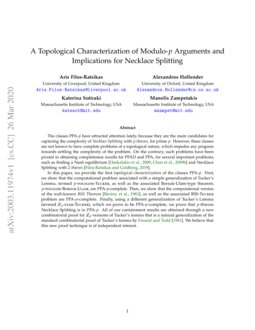 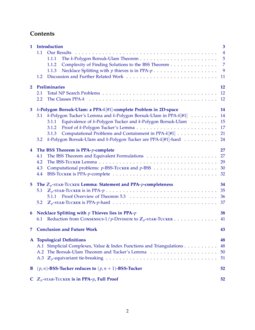 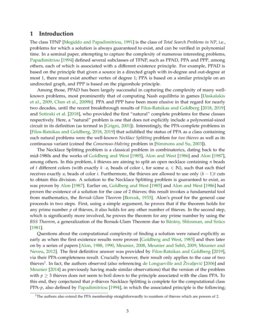 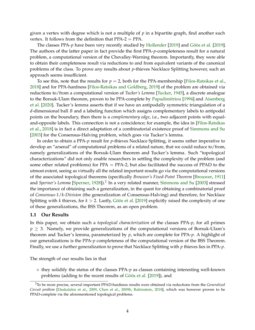