What is a Response Variable?

How does a Response Variable work?

To better understand a response variable, it is helpful to incorporate an example. Image you're a scientist who wants to understand the effects of cancer treatment plans for cancer patients. If you are comparing two treatment approaches, chemo or surgery, the response variable is efficacy in the form of survival time. The two different approaches define the explanatory variables, as they may or may not affect the response variable. Often, real-world examples will include far more explanatory variables, such as a patient's age, weight, and health. 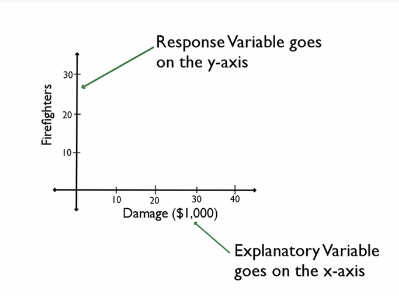