What is Quota Sampling?

How does Quota Sampling work? 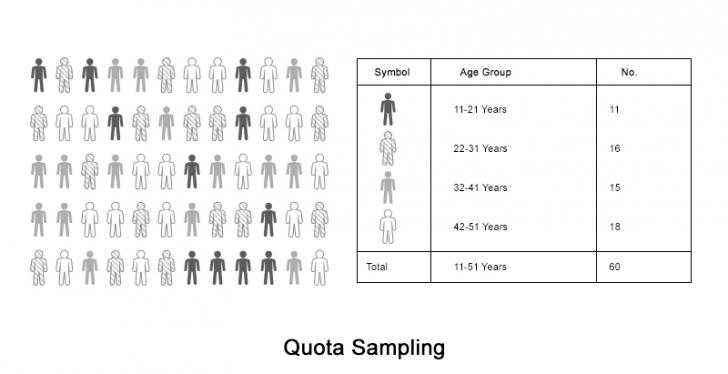 Machine learning algorithms can be used in both the identification and analysis of quota sampling. Imagine scientists wanting to look at the effects of socioeconomic status on academic performance. Using a machine learning algorithm, the scientists can divide up the population of students into subgroups of socioeconomic status, record the ratios, and select a
proportionally representative sample group from the larger population in a relatively short period of time. Because machine learning algorithms are good at processing large amounts of data, it can be used in conjunction with quota sampling as an effective way of understanding the effects of phenomena on a population.