Kurtosis is the measurement of a functions "tailedness", often visually described by the sharpness of the peak values. Kurtosis is often explained in terms of the central peak. Higher values of it, indicate a higher, sharper peak; lower values indicate a lower, less distinct peak.

How does Kurtosis work? 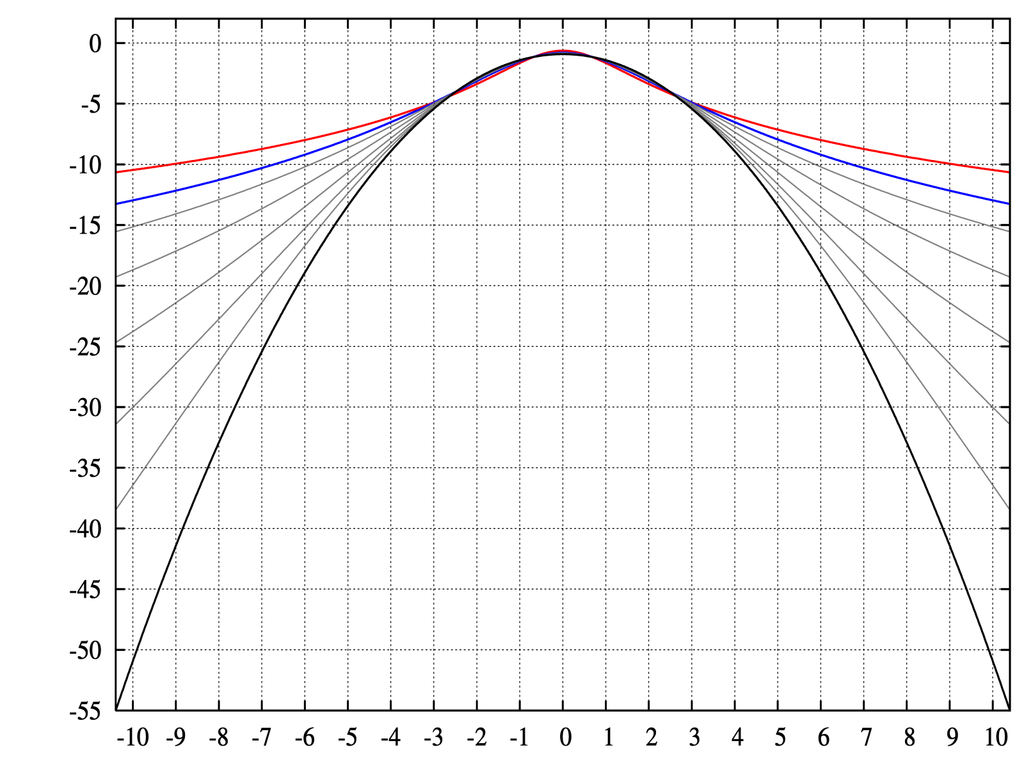 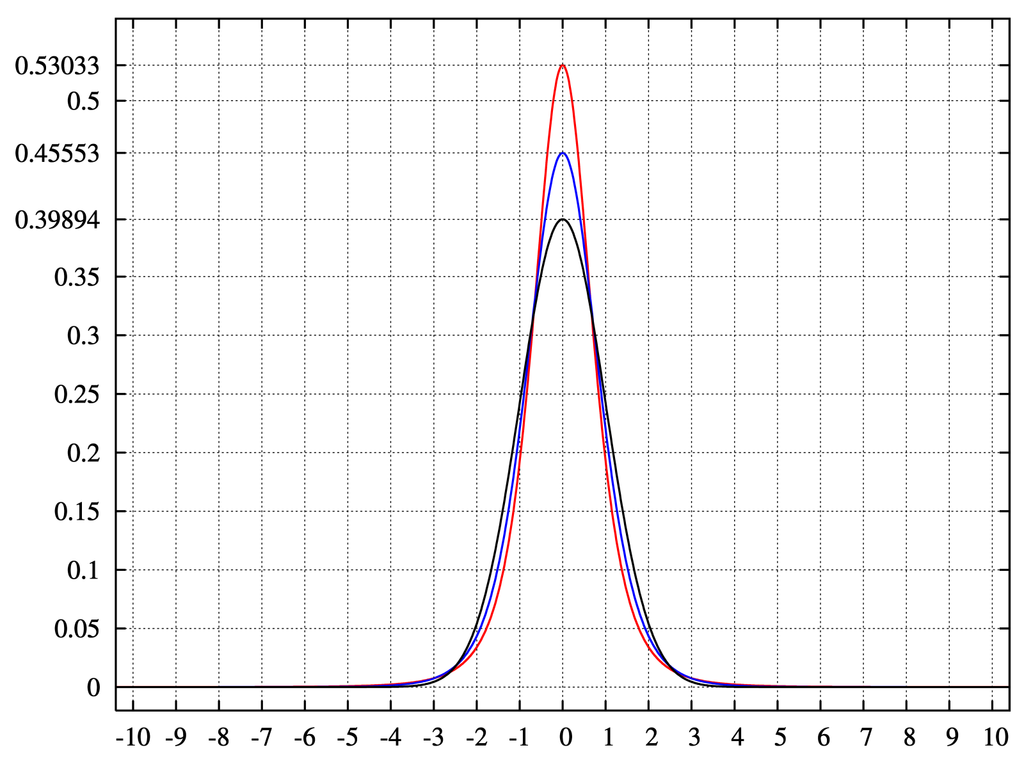