What is an Inception Module?

Inception Modules are used in Convolutional Neural Networks to allow for more efficient computation and deeper Networks through a dimensionality reduction with stacked 1×1 convolutions. The modules were designed to solve the problem of computational expense, as well as overfitting, among other issues. The solution, in short, is to take multiple kernel filter sizes within the CNN, and rather than stacking them sequentially, ordering them to operate on the same level.

How does an Inception Module work? 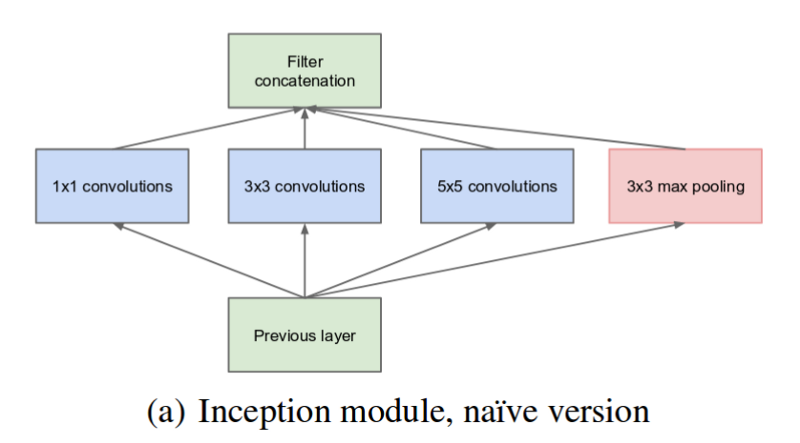 Inception Modules are incorporated into convolutional neural networks (CNNs) as a way of reducing computational expense. As a neural net deals with a vast array of images, with wide variation in the featured image content, also known as the salient parts, they need to be designed appropriately. The most simplified version of an inception module works by performing a convolution on an input with not one, but three different sizes of filters (1x1, 3x3, 5x5). Also, max pooling is performed. Then, the resulting outputs are concatenated and sent to the next layer. By structuring the CNN to perform its convolutions on the same level, the network gets progressively wider, not deeper. 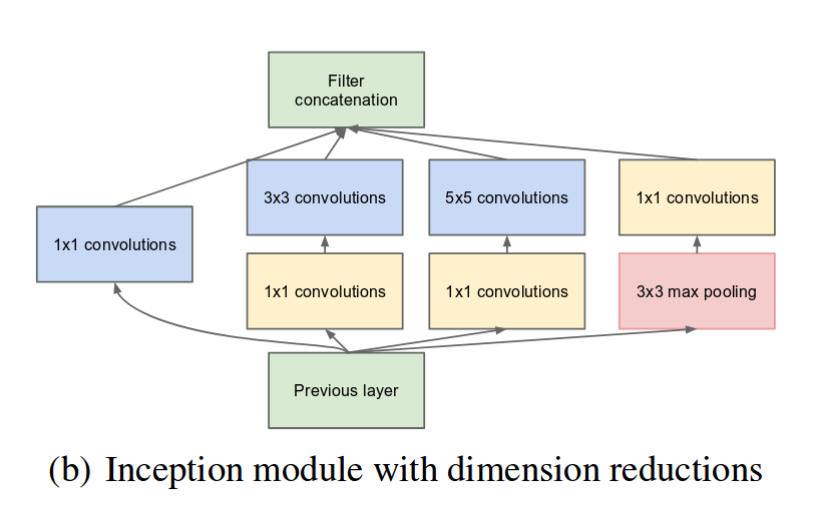 To make the process even less computationally expensive, the neural network can be designed to add an extra 1x1 convolution before the 3x3 ad 5x5 layers. By doing so, the number of input channels is limited and 1x1 convolutions are far cheaper than 5x5 convolutions. It is important to note, however, that the 1x1 convolution is added after the max-pooling layer, rather than before.

The design of this initial Inception Module is known commonly as GoogLeNet, or Inception v1. Additional variations to the inception module have been designed, reducing issues such as the vanishing gradient problem.